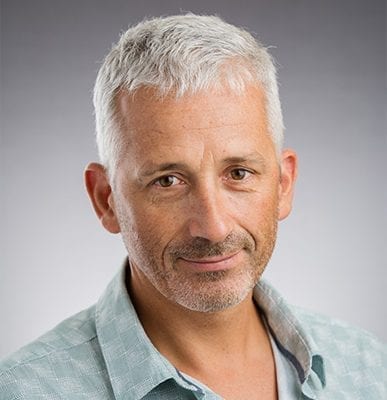 Dr. Tomas Guerrero has been a Professor in the small animal medicine and surgery academic program since 2011. Prior to joining St. George’s University, he was an Assistant Professor at the Clinic for Small Animal Surgery at the University of Zurich, Switzerland.

Dr. Guerrero is an active member of the AO-Foundation, and is teaching in AO courses in Latin America and Europe. He is also active in teaching total hip replacement surgery to small animal surgeons in Europe, Japan, and USA.