SGU graduates have gone on to practice in all 50 US states and Canada. You could be next.

The MD program has added more than 17,000 physicians to the global workforce.

The 4-Year MD consists of a 157–week curriculum that many students complete in four calendar years.

Clinical training is hospital- and clinic-based, and takes place at SGU affiliated hospitals across the United States and the United Kingdom, using bedside teaching augmented by lectures, small groups, and directed study.

Creating a Community that Supports You.

Admitted students are assigned to an individual college.

The mission of the system is to create a tight knit, close, and yet diverse collegiate environment in which students are comprehensively supported to develop and demonstrate the skills, knowledge, compassion, tolerance, commitment, and personal integrity required to be a practicing physician.

The colleges are a learning community.

Each college has its own director and associate director, as well as dedicated personnel for student support, including academic advisors, faculty, learning strategists, advisors, and other support staff.

There is also a dedicated master schedule of classes, and all small group work will be centered around the colleges.

College and intercollegiate social events and competitions also take place throughout the year.

Our School of Medicine Colleges

Bachelor’s degree in the requisite sciences 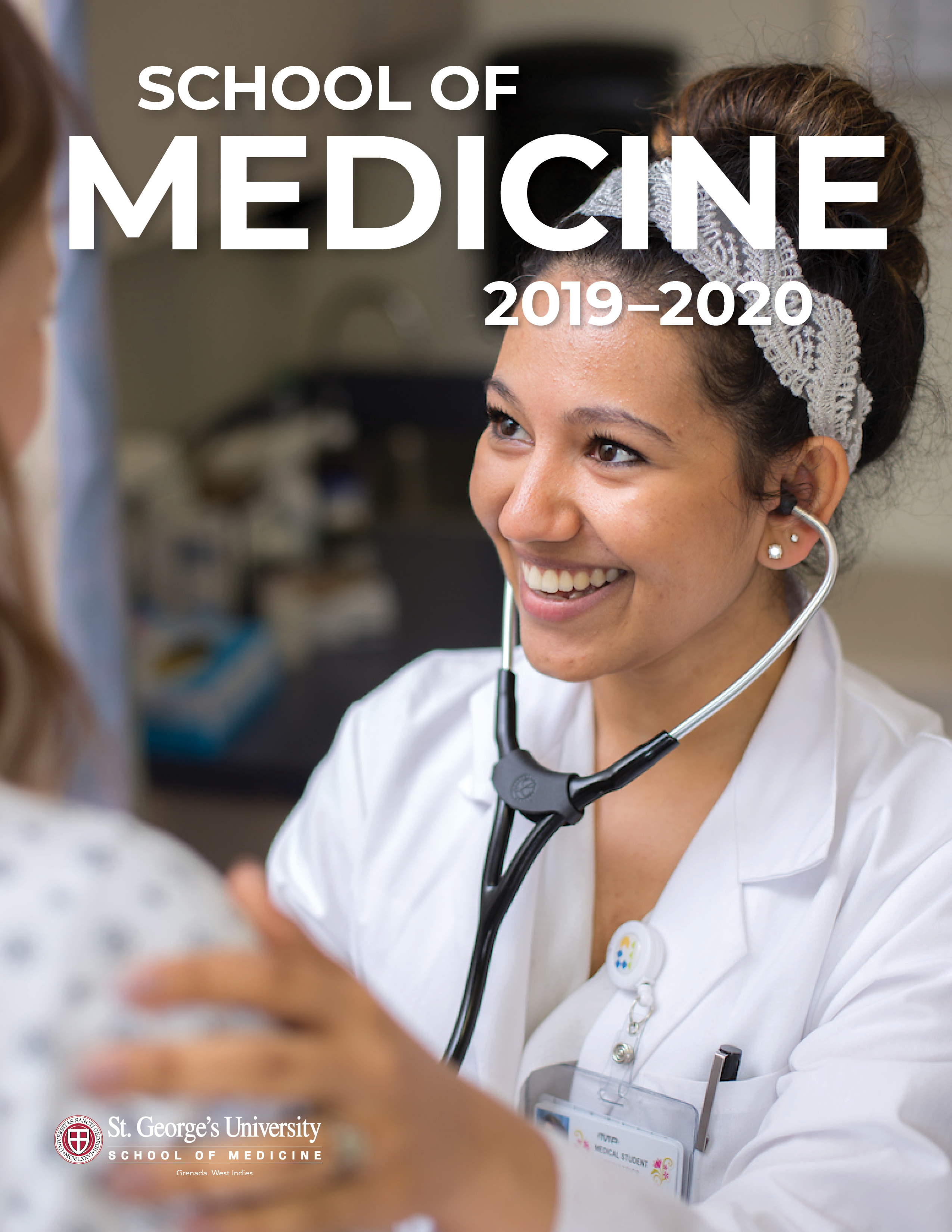 Prepare for an MD degree with global reach. More than 15,000 SGU doctors practice in the US and around the world.

SGU is committed to providing students value in their education. We assist students in financial planning and the aid application process.

Plan for your future. Learn more about SGU’s affordable tuition and fees.

Train for your calling in medicine with an innovative, world-class MD program.

Push your boundaries with an exciting study abroad program that lets you complete one year of your basic sciences at Northumbria University in the UK. Earn a Diploma of Higher Education (DipHE) in Biomedical Sciences upon successful completion of your first year before proceeding to Grenada to meet up with the rest of your classmates and complete the second year of the basic sciences curriculum.