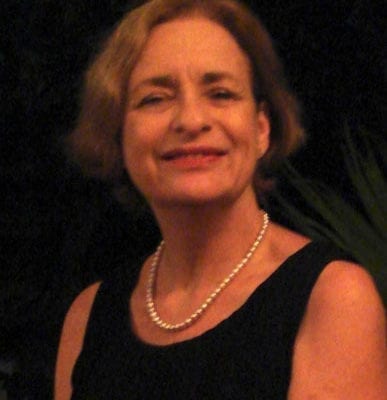 Prior to her full-time faculty appointment at SGU, she worked as a part-time associate dean of clinical studies, making clinical site visits in the US, facilitating student mentoring, and working to advance the Gold Humanism Honor Society at SGUSOM. Dr. McGill had been a visiting professor at SGU for many years.

Dr. McGill has contributed her experience and knowledge of medical education by sitting on several SGU committees. She also is the faculty advisor for two student organizations: Women in Medicine and the Catholic Students Organization. She is an active member of the SOM Alumni Association.

Orazio Giliberti
Scroll to top
Our next term begins this August!   View FAQs