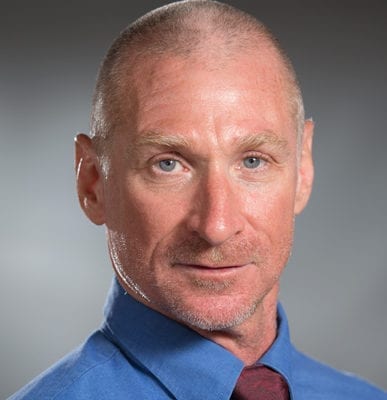 Dr. Duncan Kirkby studied behavioral neurosciences in Canada. He subsequently undertook postdoctoral work in Bethesda, Maryland at the Uniformed Services University of the Health Sciences (Department of Pharmacology) and the National Institutes of Health (National Institute of Neurological Disorders and Stroke). His research focused on normal and pathological synaptic plasticity.

Overlapping with his doctoral and postdoctoral studies, Dr. Kirkby developed an interest in marine organisms and ecosystems. Fusing his collective interests, he moved to the northern Caribbean in 1997 to focus on medical education, conservation and eco-tourism. He served as a member of faculty and as an administrator in medical educational institutions. In this context, he conducted research into factors predicting performance on USMLE Step 1. He also served as founder and director of non-profit organizations related to health and the environment.

In early 2009, Dr. Kirkby relocated to the southern Caribbean, joining SGU as a Professor of Neuroscience. He joined the Dean of Students Office in 2011. Throughout his tenure at SGU, he has served as a faculty advisor with a special interest in medical students enrolled in the Academic Enhancement Program. To augment SGU graduates’ competitiveness seeking residency, he established Selectives related to hyperbaric medicine, based on a jointly developed curriculum that was approved by a professional medical society

Paralleling his professional development, Dr. Kirkby has avidly pursued personal adventure. He has traveled to approximately 70 countries, territories and islands for photographic and videographic encounters with wild terrestrial and aquatic organisms. His images have been featured in publications related to tourism and science. Some of his videos have appeared on European and Asian public television.