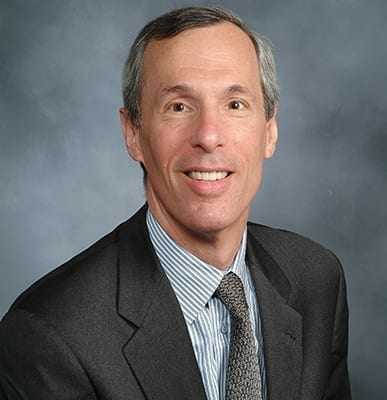 Dr. Richard Liebowitz was appointed the Vice Chancellor of St. George’s University in September 2018. In his role, he serves as the Executive Vice President for Academic Affairs at SGU, overseeing all academic affairs at the Schools of Medicine, Veterinary Medicine, Graduate Studies, and Arts and Sciences. He works closely with faculty and staff as well as members of the senior leadership team to promote student success, faculty development, and academic excellence.

Previously, Liebowitz served as Medical Director of Strategic Initiatives and Network Business Development at Duke University Health System; Section Chief of General Medicine at the University of Arizona College of Medicine; and Medical Director of the Massachusetts-based Fallon Clinic. He has been Deputy Editor of the Archives of Internal Medicine and is also a Fellow of the American College of Physicians.