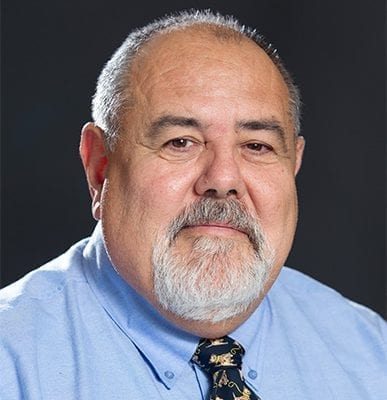 Dr. Bruhl-Day received his Med Vet degree cum laude from the University of Buenos Aires (UBA), Argentina, in 1977. Five years later, he started his specialization in small animal surgery at the University of California Davis, where he completed in 1984 a small animal surgery residency. In 1998, Dr. Bruhl-Day was designated Charter Diplomate in Small Animal Surgery by UBA, and in 2002 he obtained his degree of Diplomate of the College of Latin-American Veterinary Ophthalmologists. In 2000, he attained his Education Degree as a Specialist in University Teaching, with orientation to Veterinary and Biological Sciences, from UBA. In 2017, he obtained his Certification as Small Animal Surgery Specialist (Soft Tissue) from the Professional Council of Veterinarians from Argentina.

During his tenure at SGU SVM, Dr. Bruhl Day has participated in  and published several surgery related books.

Translated into Spanish, Italian and Japanese.

Regine Hagen
Scroll to top
Our next term begins this August!   View FAQs