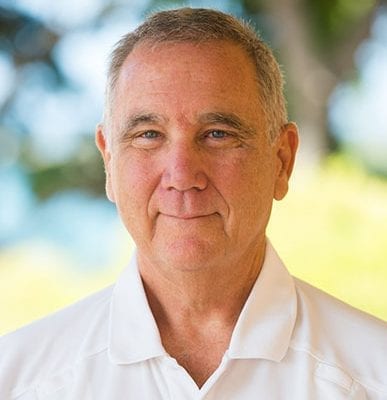 Steve Babiak joined St. George’s University as its Executive Director of Public Safety in October 2015. In his current post, he has greatly enhanced the capability of the University’s Department of Public Safety and Security, developing a state-of-the-art Emergency Operations Center and a professional security team that provides a safe atmosphere to live and learn on campus and in the surrounding communities.

Mr. Babiak holds Board Certification as a security professional with ASIS International. He came to SGU after serving since 2009 as the Assistant Director of Security and Safety Services at New Jersey’s MetLife Stadium, home of the New York Giants and Jets National Football League teams. During his seven seasons with MetLife Stadium, he was part of a team that built a world class security program, attaining many industry award’s as well as DHS Safety Act Designation.

Prior to MetLife Stadium, Mr. Babiak had an extensive career in law enforcement. He retired in 2009 at the rank of Captain, serving as the Executive Officer of the Bergen County Police Department. During his 29-year career, he worked in several pivotal roles including: directing K-9 operations developing the county’s first Bomb and arson dog operation; managing major multi-agency Law Enforcement & Security response to several international events. Babiak served as the first Commanding Officer of the Bergen County Urban Area Security Initiative & Rapid Deployment Task Force; commanding the Water Search and Recovery Team; Serving as the Officer-In-Charge of training at the Bergen County Police and Fire Academy; and offering instruction as an Adjunct Professor at Bergen County Community College within the Department of Criminal Justice. Mr. Babiak also conducted several exchange programs between Bergen County First Responders and the Israeli National Police and Israeli first responders as well as with the South Korean Police both as a host and participant.

Jaye Wilbur
Scroll to top
Our next term begins this August!   View FAQs