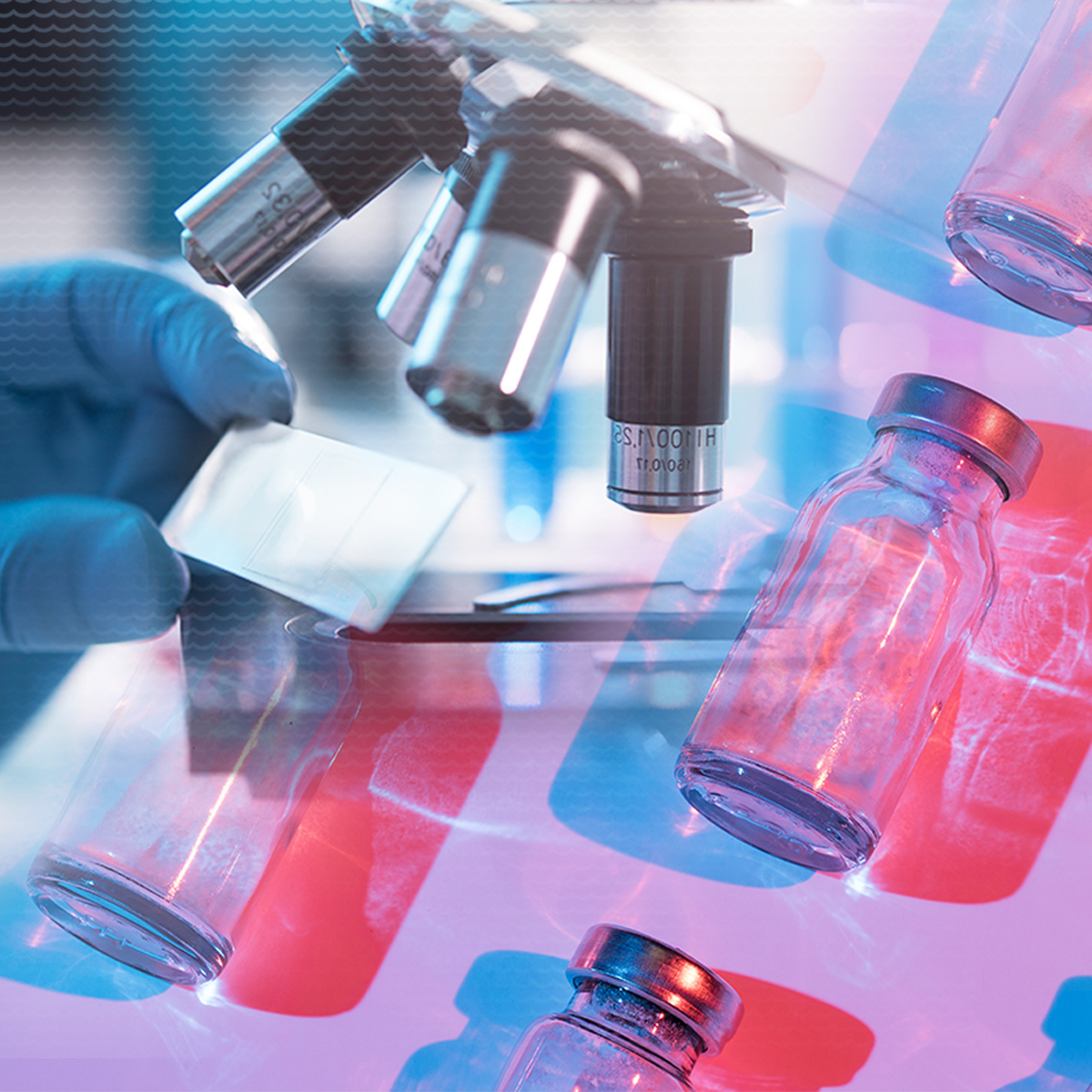 If you tend to keep a pulse on health news, you’ve likely noticed a spike in stories about measles lately. It’s beginning to make a comeback despite remaining rare among developed countries for decades. The Centers for Disease Control and Prevention (CDC) reports measles cases skyrocketed in 2019 to numbers not seen in decades—it was even eliminated from the US in 2000.

Clearly, something has changed. Perhaps this makes you wonder how an ailment that looked to be on its way to eradication has managed to re-emerge. It has a lot to do with lagging vaccinations.

But before we get into that discussion, you might find it helpful to gain a better understanding of the disease itself. So, what causes measles? And just how dangerous is it? Prepare yourself for a quick primer.

Like many illnesses, measles is caused by a virus. It’s also incredibly contagious. Boston Children’s Hospital explains the morbillivirus that causes it can spread through direct contact, but also through the air if an infected individual sneezes or coughs.

Once the disease takes hold, symptoms can range from run of the mill to more extreme. Some of the most commons signs of measles are:

It’s worth noting that a sick patient can spread measles without even noticing symptoms. In fact, most people won’t realize anything is amiss until long after they’ve contracted the disease. Symptoms typically begin 10 to 14 days after exposure.

The short answer is yes. It’s especially concerning for very young children. Complications can be severe, even resulting in hospitalization or worse. The World Health Organization (WHO) actually lists measles as one of the most deadly childhood diseases.

Children who are less than a year old are naturally at a disadvantage if exposed. The recommended age for babies to receive their first vaccine is 12 to 15 months. Health experts explain that babies retain passive immunity from their mothers after birth, which can prevent them from effectively responding to vaccination.

That said, it’s possible to vaccinate children earlier if needed. Parents living in, or traveling to, an area where there’s a known outbreak should consult their pediatrician. Obtaining an earlier dose may be advisable, but it’s essential to re-vaccinate again once the child is at least 12 months old to ensure the best protection. Also be aware that insurance plans may not cover the cost for babies who receive the MMR vaccine early.

Why have there been so many outbreaks recently?

Minimizing the spread of measles is relatively simple thanks to vaccines. So, why is it making such a comeback? Some travelers unknowingly contract measles while visiting another location, and then spread it once they return. Another major contributor is that some individuals have received bad information that vaccines contribute to other health issues. As a result, an alarming number of parents have chosen to skip taking their children in for the recommended MMR series.

While opposition to vaccines has existed for hundreds of years, the most recent movement has largely emerged in response to a paper published in the late 1990s. It claimed the MMR vaccine could cause children to develop autism. Other researchers later disproved this link, and further review of the initial paper found the study was both flawed and unethical. An investigation also found the author failed to disclose he’d received funding from litigants who opposed vaccine manufacturers—a clear conflict of interest.

Unfortunately, the myth that the MMR vaccine is harmful has persisted in some communities. We’ve seen the consequences all over the US. Outbreaks in Washington State, Michigan, and New York have all made headlines. The situation in Brooklyn grew so dire that the Health Commissioner ordered mandatory MMR vaccinations in certain areas for any unvaccinated children and adults. And those are just a few examples.

How can you help?

The best way to prevent measles from spreading is to ensure you and your loved ones are vaccinated. If you have any doubts about yourself, there are a few ways you can verify that you’re protected. First, see whether you can track down your immunization record. This can be a little tricky, but the CDC offers a number of suggestions like checking with your primary care doctor or state health department.

Another option is to ask your physician for a blood test that can determine whether you’re immune to measles. If the results show you have a sufficient number of antibodies, you’re protected.

If you can’t find proof of immunity through records or tests, get another MMR shot. Receiving another vaccine isn’t going to hurt one way or another.

It’s also essential that parents make sure their children get vaccinated according to physician guidelines. Babies should receive their first vaccination when they’re between 12 and 15 months old. Children should receive their second dose between ages 4 and 6. Remember, choosing to vaccinate doesn’t just protect you and your family. It also helps ensure other people won’t be exposed.

Play your role in preventing disease

The fact that measles is re-emerging so swiftly can be concerning. But now that you know more about what causes measles to spread—namely lagging MMR vaccination—you can see there’s reason to be hopeful. Public health officials are working hard to educate people about the importance of preventive measures like vaccinations.

Physicians are also playing their part. Some MDs even dedicate their careers to preventive medicine. Their efforts can help halt diseases like measles as well as chronic conditions, including obesity and diabetes. Learn more about how these doctors are helping us work toward a healthier future by reading our article “What Is Preventive Medicine? A Look at What These Proactive Providers Do.”

Want to work in the medical field?