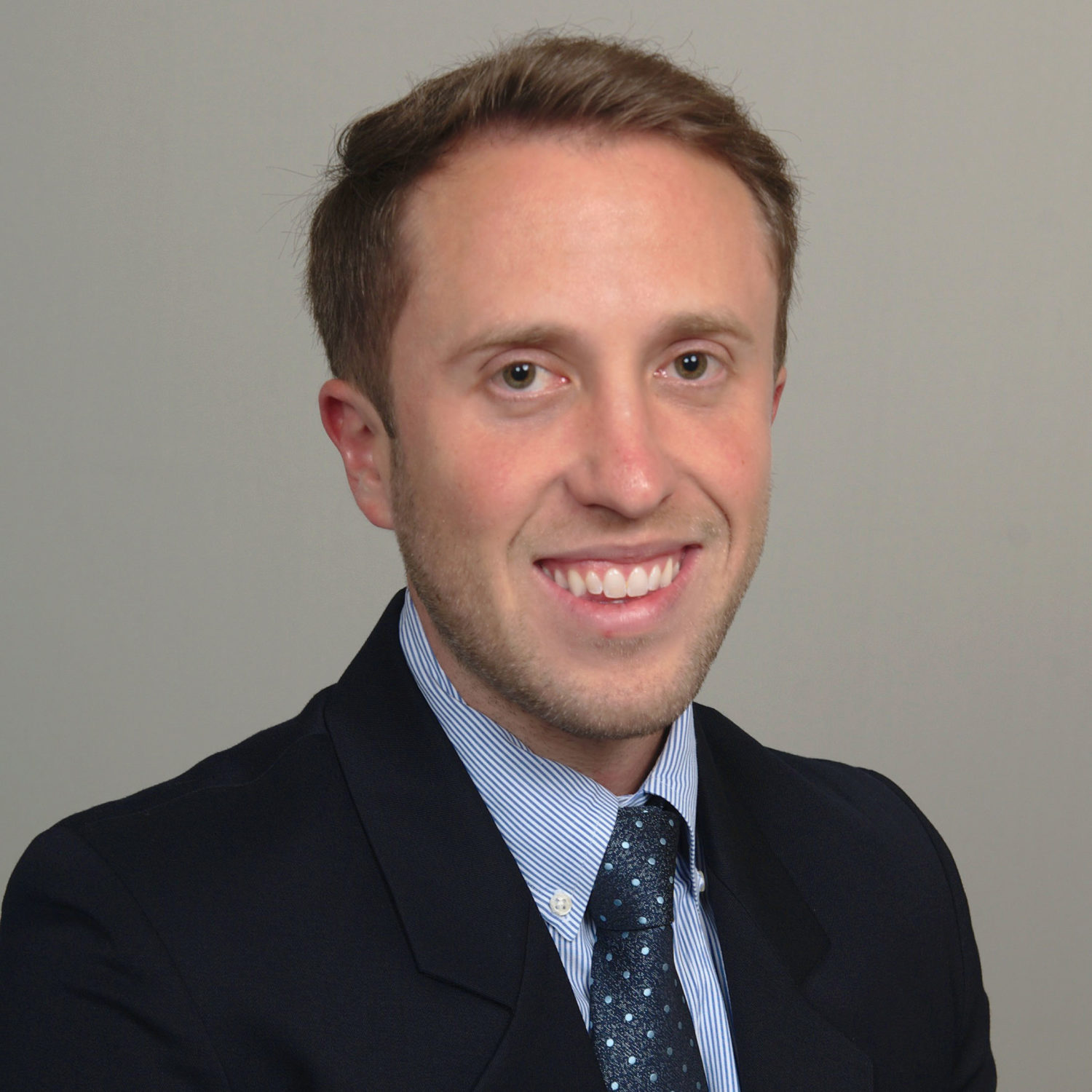 
For four years of medical school and well before that, Seth Iskowitz had his sights on returning to his native South Florida. Specifically, he hoped to practice at the prestigious Nicklaus Children’s Hospital (formerly Miami Children’s).

On Match Day, his vision became a reality.

“When I received the email, I was filled with emotion because everything I had ever dreamed of was in that one email,” Dr. Iskowitz said. “I’ve wanted to go to this hospital for as long as I can remember.”

SGU came onto his radar while he was pursuing his Bachelor of Science in psychology at the University of Central Florida. His father, a pediatric cardiologist, had hired an SGU graduate who he called “one of the best doctors he had ever met.” Dr. Iskowitz joined SGU’s Keith B. Taylor Global Scholars Program, for which students spend their first year of basic sciences at Northumbria University in Newcastle, United Kingdom.

“I loved the small classes in Newcastle, and we really got to know our classmates, our professors, and the administration,” Dr. Iskowitz said. “Also, the town has so much culture and so much to do.”

In Grenada and through his clinical rotations, Dr. Iskowitz participated in the Student Government Association, including as Executive Vice President of New York Hospitals for 2016-17. His all-around experience, which included healthcare training in three different countries, helped him obtain 20 residency interviews. Dr. Iskowitz looks forward to continuing his career in a familiar community, just like he always hoped he could.

“I’ve been pushing all this time to have an opportunity to return home, and that I now am has made all the hard work worth it,” he said.