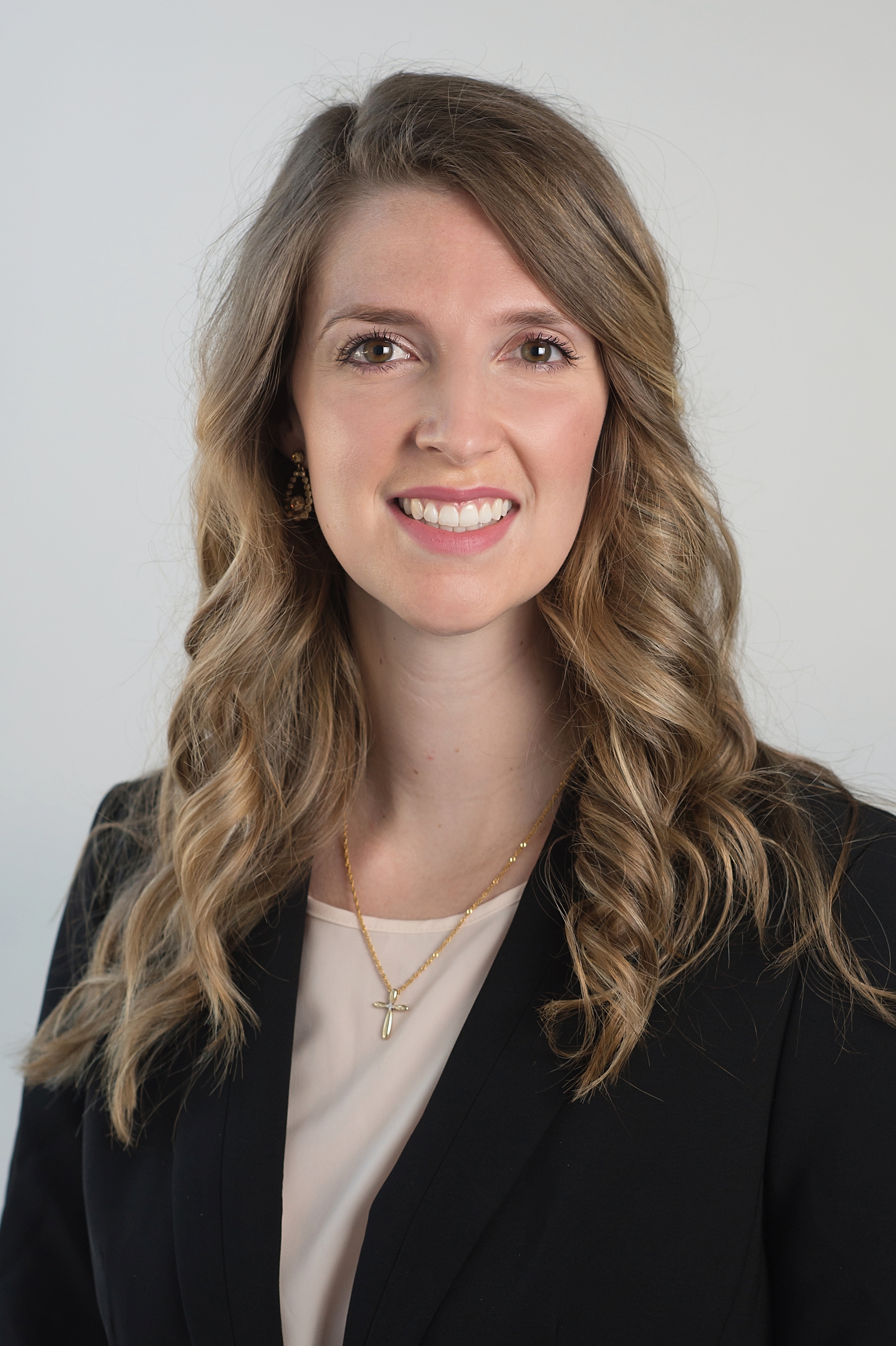 Dr. Kate Alemann has racked up quite a few frequent flyer miles. The New Zealand native, a 2019 St. George’s University graduate and newly minted resident, has traversed the globe to pursue her dream of becoming a physician.

“Living in Grenada was entirely new to me. But when I got to St. George’s University, I realized I was surrounded by people who shared my love for medicine,” said Dr. Alemann, who joined the emergency medicine residency program at Saint Louis University School of Medicine this summer. “Like me, they were willing to travel thousands of miles to prove they had what it took to be a physician.”

Dr. Alemann grew up in Auckland and spent much of her youth sailing, surfing, and playing basketball. She excelled on the basketball court, ultimately joining New Zealand’s national team and playing in the Australian Youth Olympic Tournament at the age of 17.

Her athletic prowess caught the attention of colleges in the United States. She played at Mineral Area College in Missouri from 2010 to 2012 and then transferred to Mercer College, a Division I program in Macon, GA.

For Dr. Alemann, choosing to play basketball at an elite level was a given. Choosing a major proved more difficult.

“I really struggled with deciding what I wanted to study. But my favorite class in high school was a sports science course,” she said. “It dealt with the science behind optimizing physical performance. I really loved learning about the human body, so I decided to declare pre-med. Looking back, it was the best decision I ever made.”

After college, Dr. Alemann worked in an urgent care clinic as a patient care representative. Once she arrived at SGU, she served as an instructor and guidance counselor at the Department of Educational Services.

“I loved every subject at SGU. As we progressed each semester, the material became even more interesting,” she said. “I really feel that SGU gave us all the tools we needed to excel.”

When it came time to select a specialty, Dr. Alemann knew she wanted to work in a fast-paced, active environment.

“I remember one particular night shift in the emergency department that was insanely busy,” she said. “That might have been stressful for some people. But when I left the hospital afterward, I was happier than when I’d walked in the door 13 hours earlier.”

Now, Dr. Alemann experiences that sense of fulfillment every day, as an emergency medicine resident in St. Louis.

“It’s the best feeling to finally practice as a doctor,” she said. “I’m thrilled with my match, and I’m already learning so much.”

“On the interview trail, I heard from multiple hospitals that SGU graduates are some of the most hardworking and professional residents,” Dr. Alemann said. “For anyone considering SGU, I can honestly say my years on the island were some of the best of my life.”

MD Grad Recognized as Chief Resident of the Decade at Maimonides