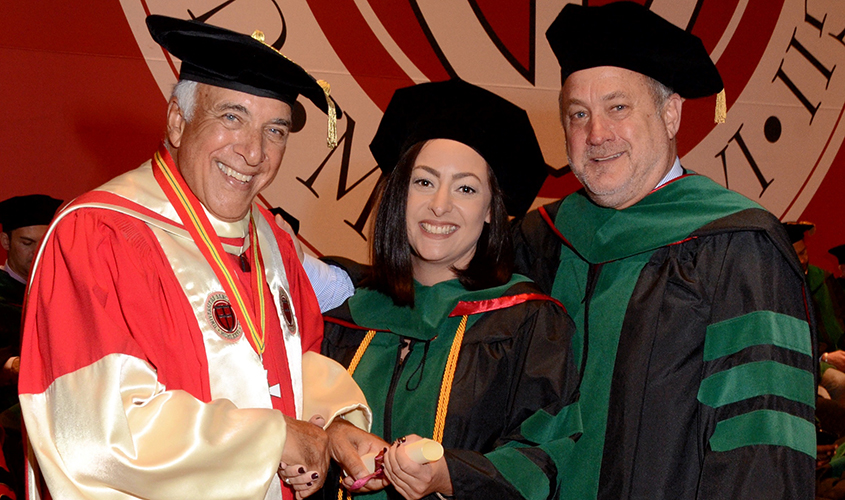 “My dad was a member of the St. George’s University charter class,” Dr. O’Brien said. “He’s taken my family on multiple trips to Grenada. I became very familiar with the island, the school, and all those who live there.”

On one trip, her father brought her and her family to a local hospital. Seeing the amputees’ limited access to care prompted him to open a prosthetics clinic. The entire O’Brien family worked at the clinic, which has since helped dozens of Grenadians walk again. 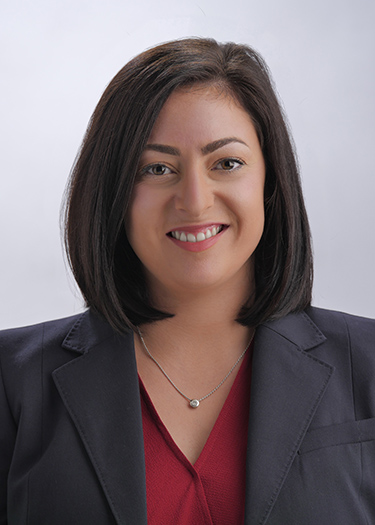 “The resilience of the patients was inspiring,” Dr. O’Brien said. “At the beginning, they’re leaning on your shoulder and struggling to move by themselves. But within just a half hour, they’re walking out the door. They were so appreciative, and it was so rewarding to see that.”

Dr. O’Brien’s work in the prosthetics clinic helped her realize her dreams of becoming a doctor—but not without a few detours along the way.

Initially, she planned to pursue veterinary medicine. She received an undergraduate degree in animal science from the University of Connecticut and worked at a zoo and a veterinary office. But she could not help but feel that something was missing.

“I’d gained significant experience with animal science,” Dr. O’Brien said. “But I also wanted to give back to the community and help people who were suffering. That’s when I realized I wanted to become a physician—and to start my career at the school where my dad learned to help people.”

St. George’s was the perfect fit for multiple reasons. Dr. O’Brien enjoyed SGU’s lecture-based curriculum and collaborative work environment. Her love of engaging with others made picking a specialty for residency an easy choice.

“I really am a people person, and that’s why I fell in love with internal medicine,” she said. “You get to know your patients so well, and really help them with all facets of their health.”

Dr. O’Brien is thrilled to be practicing medicine in New York. But she’s looking forward to returning to Grenada—to give back to the community that set her on the path toward becoming a doctor.

“I definitely plan on returning and providing the community with the healthcare services they need,” she said. “I would love to do that.”

SGU Dean Speaks on the Future of Ultrasound
Scroll to top
Our next term begins this August!   View FAQs