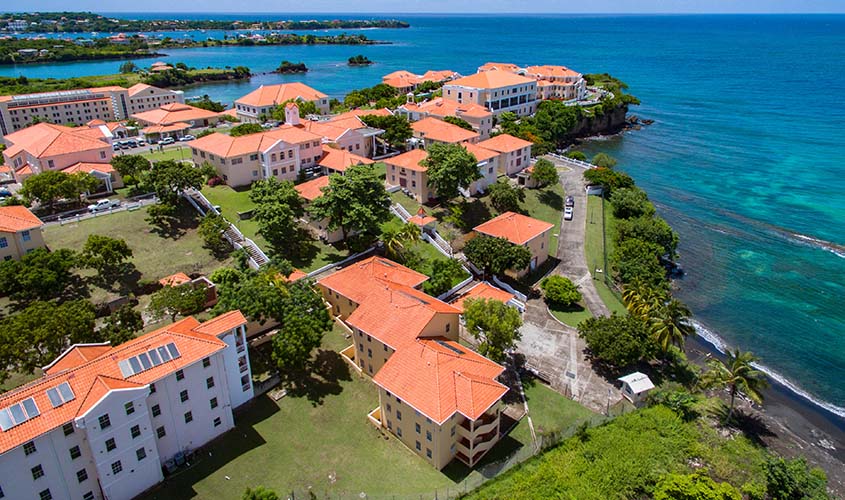 The Rt Hon Patricia Scotland QC, Secretary-General of the Commonwealth, has agreed to deliver a keynote address at the annual conference of the Council for Education in the Commonwealth (CEC) in Grenada from May 21-23 at St. George’s University.

The CEC annual conference takes place biennially in a Commonwealth member country and the United Kingdom. This is the first time that it has been held in the Caribbean. 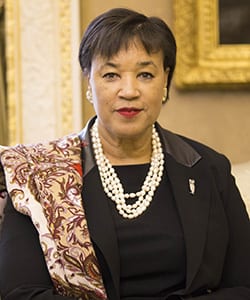 The title of the conference will be “Our Common Wealth: A Focus on Student Success.” Speakers who have also accepted the invitation include Dr. Joanna Newman MBE, Secretary-General of the Association of Commonwealth Universities; Professor Nigel Harris, Vice Chancellor Emeritus at the University of the West Indies; Dr. Jacky Lumarque, President of Quisqueya University, Haiti; and Professor Kenneth Matengu, Vice Chancellor of the University of Namibia, which hosted the CEC’s annual conference in 2017.

“There are a range of options and challenges facing the student community today, which previous generations did not have to face,” said Sonny Leong CBE, Chairman of the CEC. “The conference will explore the main challenges facing education provision in the 21st century in the Caribbean—and beyond, in the countries of our Commonwealth.”

“We are delighted to be hosting this conference,” said Dr. G. Richard Olds, President of St. George’s University. “Over 20 percent of our students are from Commonwealth countries and we greatly value this association and the diversity it brings to our campus. We welcome representatives from government, education institutes, and teachers to work with us in developing answers and responses to the existing issues affecting education today and which impact student success.”

Patricia Scotland is the second Secretary-General of the Commonwealth from the Caribbean and the first woman to hold the post.