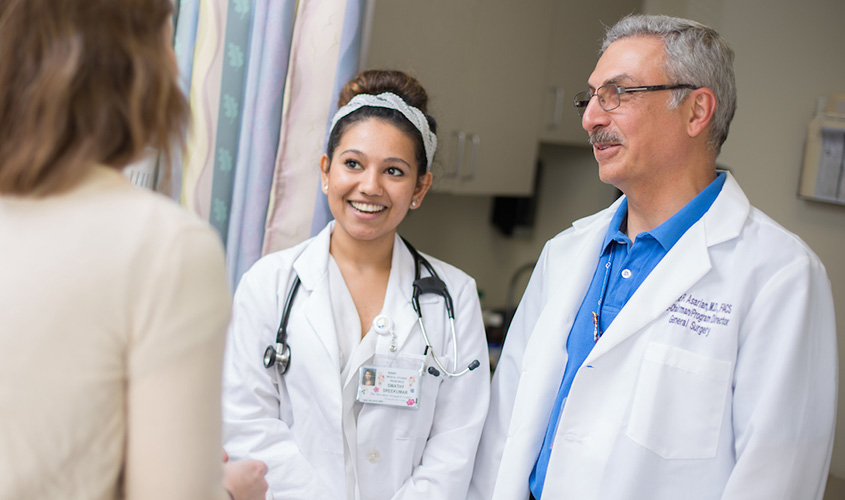 “The United States desperately needs doctors,” Dr. Olds wrote. “According to the Association of American Medical Colleges, we could face a deficit of up to 124,000 physicians by 2034. The shortfall could cost as many as 7,000 lives a year.”

In addition, “zip codes with disproportionate shares of racial and ethnic minorities also tend to lack adequate access to doctors,” he added. “Black and Latino Americans are roughly twice as likely as their white peers to live in areas with few or no primary care providers.”

The statistics are daunting. But a solution lies in SGU’s own hallways: International medical graduates (IMGs) “tend to be the ones who head to high-need communities like these,”  accounting for more than two-thirds of doctors in areas of the US with high populations of ethnic and racial minorities, according to Dr. Olds.

“International medical graduates also gravitate to specialties in high demand. They account for more than half of doctors in geriatrics, where the shortage is yawning as the population ages. IMGs likewise account for outsized shares of the endocrinology, oncology, and cardiology workforces,” he wrote.