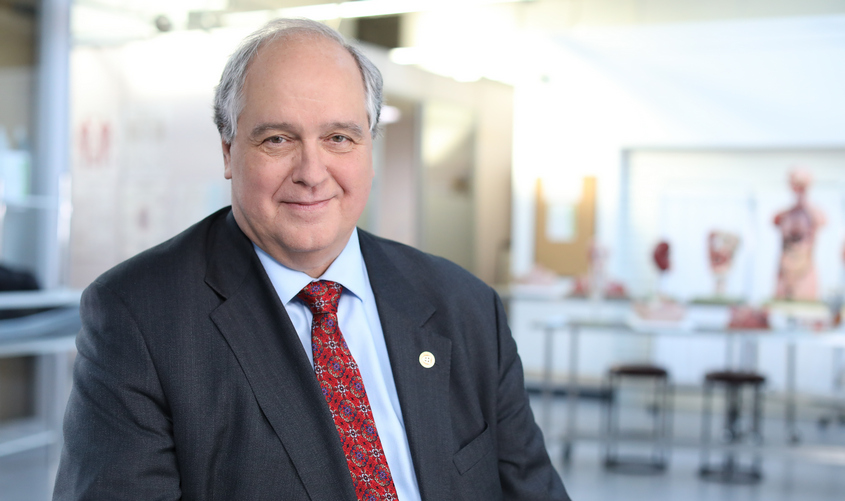 The article, “Here’s how we can rebuild health care post-pandemic,” outlines the critical role that international medical graduates (IMGs) will play in the future physician workforce. Thousands of new doctors will soon begin residency programs at hospitals across the country. That includes 7,500 IMGs—more than 1,000 of which are SGU alumni.

“These newly minted doctors, many of whom are U.S. citizens who chose to study abroad, will play an outsized role in treating the underserved communities hit hardest by the pandemic,” Dr. Olds wrote.

He goes on to argue that internationally trained physicians are uniquely suited to address our country’s growing doctor shortage. They have a history of working in underserved areas, including rural regions and majority-minority communities.

“Internationally trained doctors are also more likely to treat people from historically marginalized groups. In areas where the population is 75 percent non-white, IMGs account for nearly 40 percent of the physician workforce. And according to a study published in the Journal of General Internal Medicine, IMGs often care for Medicare beneficiaries with more complicated needs than their domestically trained counterparts,” he wrote.