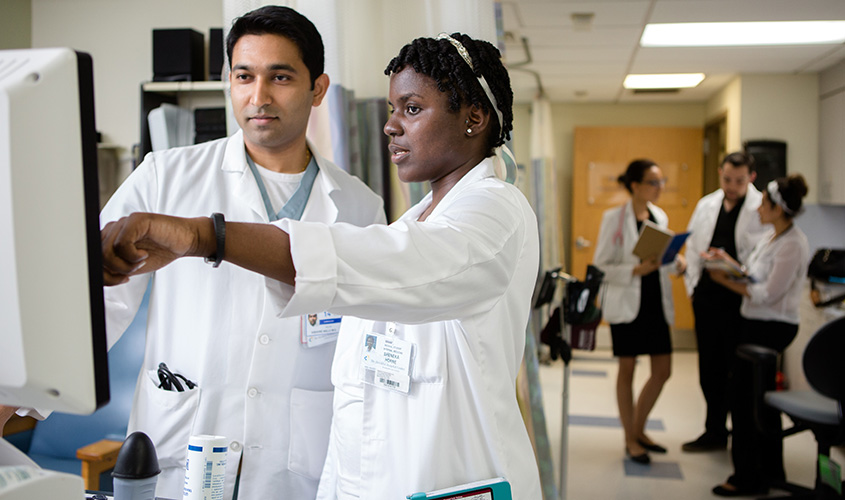 This article was originally published in the San Francisco Chronicle on August 31, 2019. St. George’s University has obtained the rights to republish the article.

This situation is poised to get worse. California isn’t producing or recruiting enough new doctors to replace those who are retiring. Meanwhile, the state’s population is rapidly aging. To keep up with demand, the state will need an additional 4,100 primary care doctors by 2030. 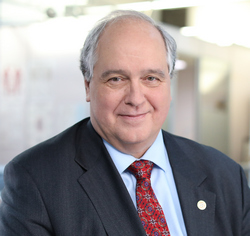 Already, many low-income Californians find it impossible to get the health care they need. Many patients enrolled in Medi-Cal struggle to find doctors who will take their insurance.

To their credit, state leaders recognize that there’s a problem. The state recently began forgiving medical school debt for doctors who commit to treating a certain number of Medi-Cal patients. That’s a commendable step. But wiping away doctors’ debt won’t do much to alleviate the inability of many state residents to access care.

To really address this problem, California needs to increase the supply of doctors. It can start by recruiting more graduates of international medical schools.

Many “international” graduates actually hail from California and would jump at the chance to serve their home communities. (A growing number of Americans choose to study at medical schools abroad, partially because of the high cost of U.S. institutions.)

In February 2019, the California Future Health Workforce Commission released its plan for boosting the supply of doctors in the state. In addition to loan forgiveness, the commission floated other ideas, like increasing the role of nurse practitioners and offering scholarships for students who commit to working in underserved areas.

Noticeably absent from the plan was any mention of recruiting more international medical graduates to California. International graduates are perfectly suited to meet the health care needs of historically medically underserved Californians.

According to a report from the American Immigration Council, more than half of international graduates work in places where per capita income is $30,000 or less. Compared to U.S.-educated physicians, doctors trained abroad are more likely to treat Medicaid patients.

That’s important in California. More than half of Medi-Cal enrollees are Hispanic, according to 2013 Kaiser Family Foundation data.

Some people erroneously believe that international medical graduates are less qualified to practice medicine than those who graduate from U.S. medical schools, but their graduates are held to the exact same standards as U.S.-trained doctors. All medical school graduates who wish to practice in the United States must pass all four parts of the United States Medical Licensing Examination. Aspiring physicians are tested on topics ranging from the cardiovascular system to population health.

Recruiting more doctors from international schools won’t just address the primary care shortage — it’ll improve the quality of care in the state. One study published by BMJ, a medical journal, found that patients treated by international graduates had lower 30-day mortality rates than those treated by U.S.-educated doctors.

Low-income Californians deserve access to high-quality care. The state needs more doctors to supply that care. International medical graduates can be those doctors.

Global Medical Students Welcomed Onto Path of “Lifelong Learning” at White...
Scroll to top
Our next term begins this January!   View FAQs