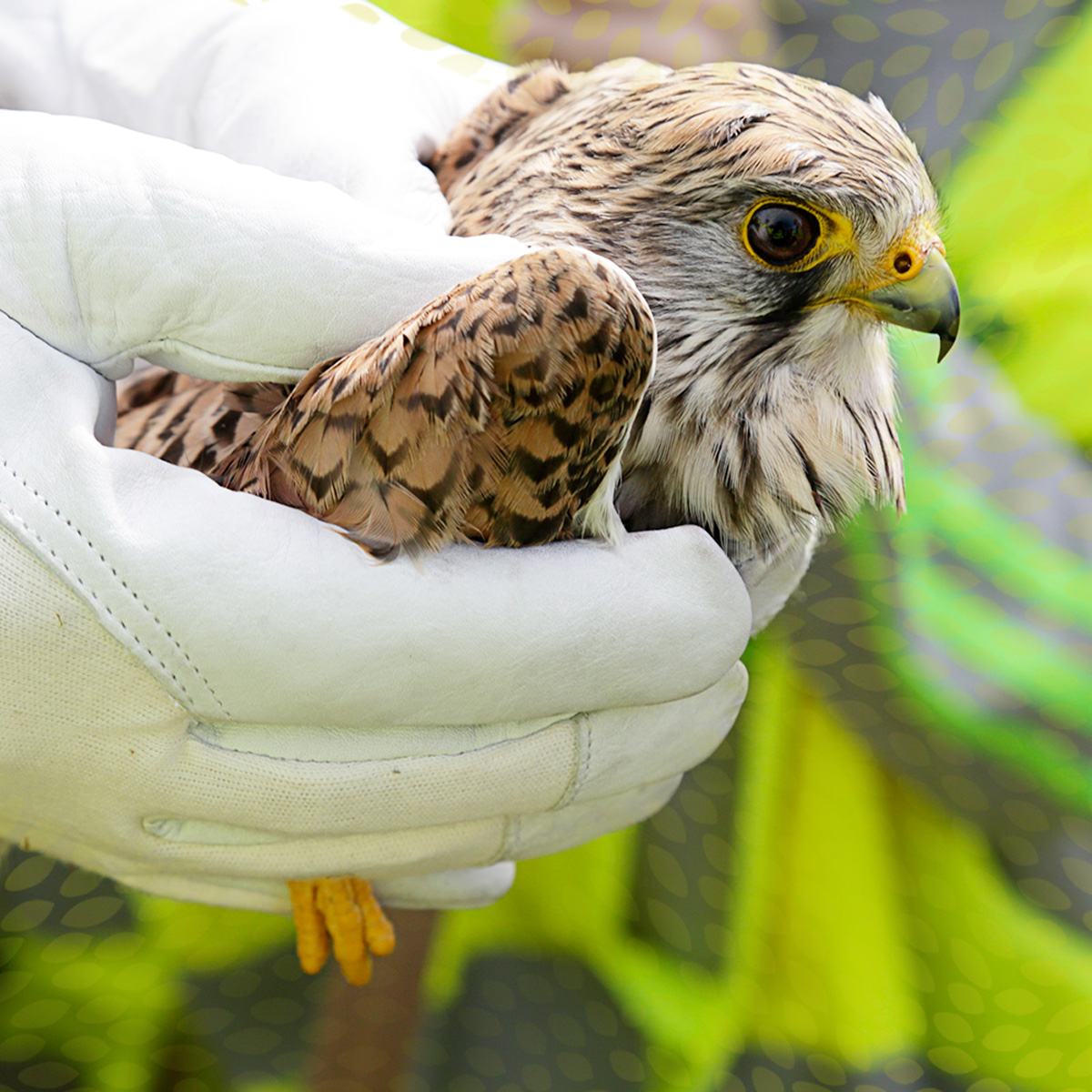 Animal care has been on your mind for a long time. In fact, you’ve pictured yourself as a veterinarian since before you can remember. You’ve always planned to become a small animal vet, but you’re becoming increasingly interested in other options.

You’ve noticed veterinary public health has been talked about more and more lately. Though you have a foundational understanding of both veterinary medicine and public health, you’re not exactly sure how they connect. As it turns out, they’re more intertwined than you might think.

Before we dive into the numerous ways animal care affects human health, it’s important to have a better understanding of veterinary public health in general. We asked Dr. Satesh Bidaisee, Professor of Public Health and Preventive Medicine and Assistant Dean for the School of Graduate Studies at St. George’s University (SGU), to share some insight. Read on to learn more about this intriguing field.

What is veterinary public health?

You’re certainly not alone in questioning how veterinary medicine applies to public health. “It can be disorienting, initially, to consider veterinarians as involved in public health,” Dr. Bidaisee acknowledges.

"It can be disorienting, initially, to consider veterinarians as involved in public health."

To help wrap your head around the idea, just think about the things that contribute to our wellness. The food we eat, the safety of our environment, and our social interactions all play a role. Dr. Bidaisee explains that animals are often involved in each of these components, so keeping them healthy directly contributes to human wellness.

“Veterinary public health is all the veterinary applications that impact the social, mental, and physical well-being of humans,” he adds.

Though veterinarians practice countless specialties in various settings, they all support public health in one way or another. Take a look at some specific examples of veterinary public health in action. You might be surprised how vets are already working to improve our lives.

Take a moment to think about the role a small animal veterinarian plays. They work to keep dogs, cats, and similar creatures healthy. Though small animal vets care for animals, they also work closely with pet owners.

“By supporting that particular relationship, you are actively contributing to human health.”

“You’re not just treating the animal, necessarily, but you are fostering the human–animal bond,” Dr. Bidaisee explains. “By supporting that particular relationship, you are actively contributing to human health.”

While not everyone eats meat, many people include this in their diets. This is especially true in the US. In fact, the USDA reports the average American now consumes well over 200 pounds of meat and poultry per year.

Veterinarians are critically important to ensuring our food supply keeps up with such high demand. One of the ways they do this is by synchronizing estrus, the time when mammals are most fertile, among cattle and other food animals.

Believe it or not, more than 60 percent of human diseases can be traced back to an animal source. You’re likely already familiar with many of these zoonotic diseases. Avian flu, Lyme disease, and West Nile Virus are all examples. Veterinarians have particular expertise in the major health problems that large health organizations are trying to combat.

“Think of disease outbreak investigations, as an example, “Dr. Bidaisee says. “The [Centers for Disease Control and Prevention] CDC employs veterinarians for those.”

Vets also help prevent illness from consuming contaminated foods by adhering to strict regulations. Many vets are employed in various inspection roles to ensure animal products and facilities are sanitary. Just think how much bacterial contamination could occur without these health professionals keeping watch.

All veterinarians are involved in some sort of education that contributes to human wellness. A small animal vet, for instance, may discuss sanitation and hygiene with new pet owner. Those conversations ensure both the animal and the person stay healthy.

Zoo veterinarians are another great example. These vets are able to introduce communities to species they may not otherwise have the chance to appreciate, due to geographic distances and the fact that some animals are becoming endangered.

“Kids in future generations will be exposed to these species because of veterinary care.”

“They're collecting these animals in different zoos, contributing to the very knowledge, understanding, and appreciation of animals,” Dr. Bidaisee says. “Kids in future generations will be exposed to these species because of veterinary care.”

We’ve already discussed the importance of food production in countries with robust economies, but developing countries depend on animals even more. One example of hunger relief that hinges on veterinary care is a program in South Sudan called Goats for the Old Goat.

When a community receives a goat through the program, they can start consuming the milk and producing cheese. Eventually they can breed the goats for food animals for sale. This means communities are able to meet their nutritional needs and also begin generating revenue.

Of course, the goats need to stay healthy through veterinary care for this process to work. “The animal well-being is inextricably linked to that of the community well-being,” Dr. Bidaisee says.

Wildlife veterinarians are heavily involved in conservation efforts. While that clearly contributes to animal health, it also benefits humans.

Think about what happens when a native species becomes endangered or extinct. When a creature that has been a critical part of particular environment starts to disappear, it affects every other species in that environment. Dr. Bidaisee uses the example of elephants and rhinos becoming less populous due to ivory poachers.

“When you remove these types of key species, it can disrupt an entire ecosystem,” he says. “These animals are no longer going to keep some of the other predators in check, so humans start to become targeted more.”

7. Offering social stimulation for those who need it

Though social isolation can be problematic for everyone, older populations are particularly susceptible. As life expectancy increases and people live longer, they’re finding themselves separated from their children and grandchildren. Animal interaction is emerging as a way to combat this type of isolation.

"They’re using animals for social stimulation for these elderly persons."

“They’re using animals for social stimulation for these elderly persons, and that’s proving to be very constructive in terms of mental health,” Dr. Bidaisee says.

Who keeps the animals involved in elderly care healthy? You guessed it—veterinarians.

Perhaps you’ve heard about how overusing antibiotics can lead to drug-resistant bacteria that cause widespread illness. But did you know the problem extends beyond medications prescribed to humans?

Antibiotics are used extensively in food production to promote animal growth and keep them from becoming sick. Dr. Bidaisee explains this translates to human exposure as the antibiotics end up in waterways, on other foods, and on the meat itself.

While veterinarians have contributed to antibiotic overuse in food animals in the past, many are becoming part of the solution by using drugs more judiciously. They’re also finding alternatives to medication.

“We’re looking at ways in which we can use natural things to counteract a lot of these micro-organisms,” Dr. Bidaisee says.

Where do you see yourself?

You can see that veterinarians play a role in their communities’ health no matter what type of career they pursue. Everyone from companion animal practitioners to wildlife vets plays a part in the larger landscape of veterinary public health.

Of course, some types of veterinarians are even more involved in supporting human health. There are plenty of important veterinary roles you may just be hearing about for the first time. Learn more about your options by reading our article, “5 Types of Veterinarians and What They Do.”

See yourself as a veterinarian?