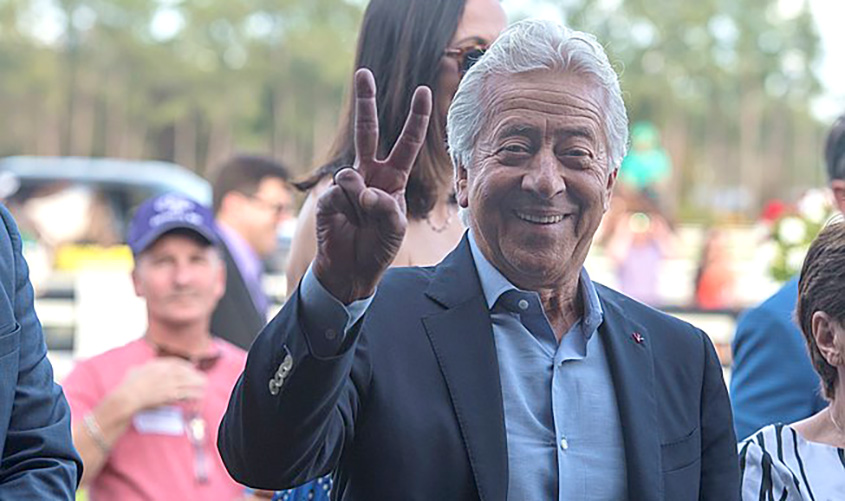 Bloodhorse.com, one of the racing industry’s leaders in covering horse racing and breeding, told the story of how horse owner Robert LaPenta was hospitalized with a rare disease back in March. That’s when St. George’s University graduate Peter Saikali, MD SGU ’15, intervened. Then an internal medicine resident at Norwalk Hospital in Connecticut, Dr. Saikali suspected that Mr. LaPenta had contracted Legionnaires’ disease.

“You read about treatments for pneumonia and viruses, but if they don’t know which exact bacteria to give you, you are in serious trouble,” Mr. LaPenta said. “It was this really smart young doctor, Dr. Saikali, who saved my life. Thank God for his diagnosis. … I was about five hours from lights out.”

Mr. LaPenta said that he will honor Dr. Saikali’s heroic efforts by naming one of his 2-year-old horses after him.

Nursing in a New Environment

St. George’s University’s School of Medicine Introduces College System
Scroll to top
Our fall term starts online this August for all students!   View FAQs      |      I do not have an MCAT score. Can I still apply?   Learn More
This website uses cookies to provide necessary site functionality and improve your online experience. By continuing to use this website, you agree to our use of cookies. View Our Privacy Policy
Accept