On a Medical School Waitlist? Why Holding Out Might Be a Mistake

On a Medical School Waitlist? Why Holding Out Might Be a Mistake

Holding out for acceptance after being waitlisted for medical school is a bit of a gamble. There’s conflicting information about the best strategy for applicants who find themselves on a medical school waitlist. Some people suggest sticking it out until the very end, making yourself available right up to the moment when classes start.

But that might not be the best idea. Keep reading to find out why simply hoping for the best could be a major misstep.

There’s obviously some risk involved when deciding to hold out for acceptance after being waitlisted. It’s important to understand all the factors involved and to consider alternative options.

1. Schools vary widely on the number of waitlisted students they accept

You can spend hours researching and trying to calculate your chances of getting off the medical school waitlist and still feel just as uncertain. The truth is the number of waitlisted applicants varies both by school and year. A program could admit a significant portion of their class from the waitlist one year but accept hardly any the next year.

It’s pretty typical to see most acceptances offered to waitlisted applicants in May and June due to the Traffic Rules outlined by the Association of American Medical Colleges (AAMC). Students who’ve been offered multiple seats must make their final selection at the end of April, so the schools they withdraw from will then discover they have open seats to fill with waitlisted applicants. But there’s no telling how many seats will open up—it could be four or 40.

2. You have no idea of where you stand

Another factor complicating the chances of getting off the med school waitlist is that schools won’t tell you where you are on the list. Programs can even compile their waitlists differently. Some schools rank applicants in the order they’ll be accepted should spots open up. Others may assign students to different groupings based on certain characteristics. The only commonality is that you won’t have any insight into where you stand.

Dr. Glenn Englander, gastroenterologist at Gastro Group of the Palm Beaches, is personally familiar with facing uncertainty during the admissions process. He found himself on a medical school waitlist two years in a row. The second time, he was just about ready to consider a different career path.

“One day, a financial assistance envelope arrived,” he recalls. “So, I called the admissions office to confirm it was not a mistake.” To his excitement and surprise, this is how he learned of his acceptance.

3. You could end up wasting valuable time

By holding out for acceptance from a medical school waitlist, you may end up wasting time that would be better spent continuing your education or gaining experience. Dr. Englander, for example, worked as a lab technician leading up to his second attempt to get into medical school.

If you fully anticipated taking the spring and summer off to prepare for medical school, you’re going to find yourself in a less-than-ideal situation. If you don’t gain acceptance off the waitlist, you’ll end up having an unanticipated gap year. The odds of finding good work experience at that point are slim.

“One should proceed with continuing work or studies as if one has been rejected,” Dr. Englander says of waitlisted applicants.

4. It’s possible you could start at an international medical school

Students who are waitlisted for schools in the US and Canada often don’t realize they could pursue an education at an international medical school. Programs outside North America often have different application deadlines and may even offer multiple start dates. They also tend to conduct holistic reviews that focus on more than GPA, medical school requirements, and test scores.

Make sure you’re selective about any international program. There are a lot of options in the Caribbean, but you should only focus your efforts on reputable Caribbean medical schools that offer an exceptional education and have a proven history of graduate success.

“I think [international] schools can be a good alternative as long as they have good numbers for passage of American boards and acceptances into American residency programs,” Dr. Englander advises. He adds that a colleague’s daughter attended St. George’s University and is now happily completing her training in the US.

What are you waiting for?

Getting placed on a medical school waitlist is full of unknowns. You have no way of telling how many students will be accepted, where you fall on the list, or whether reapplying to the same programs will make any difference. The decision on how to proceed ultimately falls on you.

If you’re feeling ready to start your education sooner rather than later, it might be time to start thinking more seriously about international medical programs. Many options in the Caribbean have flexible application deadlines that enable students to begin school shortly after acceptance.

Have concerns about the legitimacy of schools in the Caribbean? Separate the rumors from the facts by reading our article “Caribbean Medical Schools: Debunking Myths.”

*This article was originally published in 2018. It has since been updated to include information relevant to 2022.

How to Find Scholarships for Medical School 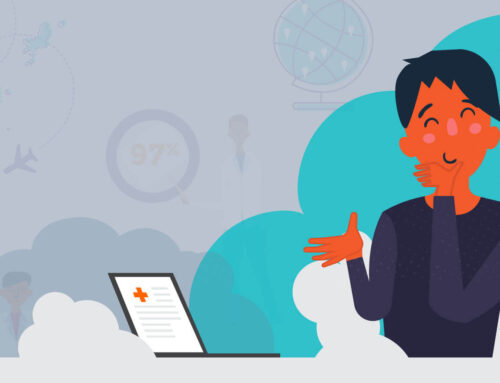 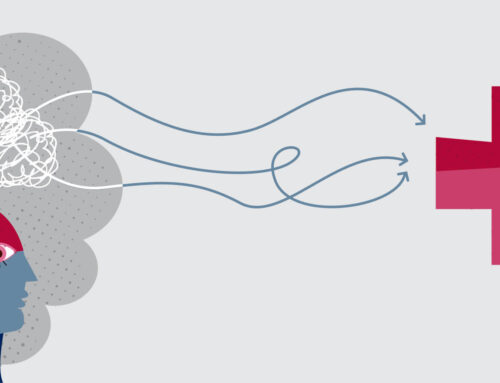 I’ve Been Rejected from Medical School … Now What? 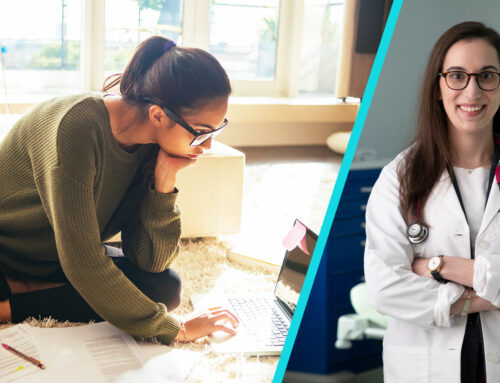 How Many Medical Schools Should I Apply To?