St. George’s University’s Social Media Ambassador Program highlights the experiences of current students and alumni to bring SGU to the forefront of higher education and the medical industry in the digital sphere. St. George’s University, an accredited Caribbean medical school, offers educational opportunities and resources on par with its US counterparts, and these individuals’ insights are invaluable. 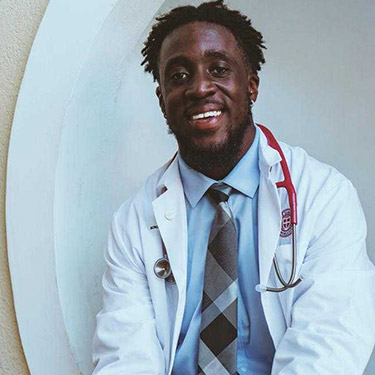 A native of Dallas, TX, Folarin earned his BS in Exercise Physiology from Midwestern State University, and previously worked as a physical therapy tech, an EMT, and a clinical research coordinator. In 2014 when a child told him he should become a doctor, he knew it was a message and has been working to become Dr. Adeyemi ever since. He loves SGU’s diversity and driven atmosphere, and finds inspiration in the fact that we’re all in this together. He enjoys traveling, baking, and spreading good vibes, and says, “if I can be a light to another person who might need it, or vice-versa, that’s a win!” 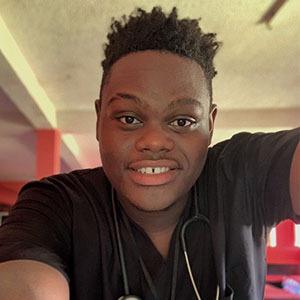 Jamal Courtney is a native of Grenada, currently earning his Bachelor of Science in Nursing from the School of Arts and Sciences. You can usually find him studying at Belford Hall—his favorite place on campus. In his free time, Jamal enjoys volunteering, public speaking, cooking, and going on adventures. He says he loves SGU because “no one is left out, judged or condemned—we are all family.” Through his social media presence, Jamal hopes to connect with and motivate younger Grenadians to use their full potential and show them that anything is possible, no matter their circumstances. 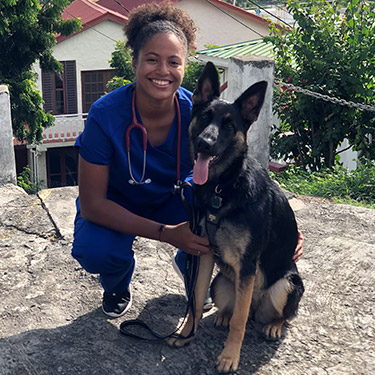 A native of Atlanta, GA, Brittney has been working as a vet assistant and technician since she was a teenager. She earned her BS in Biological Sciences from the University of Georgia, and currently works as a vet tech for felines and exotics. With a lifelong love for animals and medicine, Brittney is passionate about educating the public about caring for pets and wildlife. She loves the holistic approach that SGU takes in evaluating applicants, and wants to inspire more students to follow their dreams to pursue careers in medicine. She enjoys scuba diving, hiking, scrapbooking, and traveling with her cat, Toulouse. 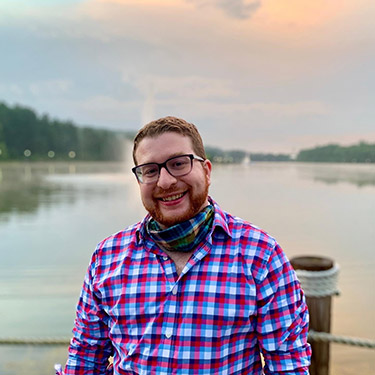 Adam is from Livingston, NJ and is currently in his first year of clinical rotations in surgery at St. Peter’s University Hospital. Inspired to follow in his grandfather’s footsteps, Adam has wanted to be a doctor since age 5. He has extensive experience working in the medical field in various roles for more than 10 years, after earning his BS in Microbiology from the University of Massachusetts Amherst. He enjoys food, amusement parks, Broadway shows, concerts, traveling, movies, and Legos, and is passionate about bringing awareness to medical student life in his journey to become a trauma surgeon or emergency medical doctor.

Through Instagram takeovers and ambassadorial social media interactions, the Social Media Ambassador Program provides an authentic glimpse into life as an SGU student or alumnus, and shows that St. George’s University is an exceptional place to learn, live, and grow.

A glimpse into unique journeys. 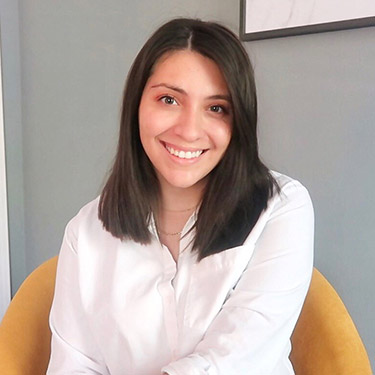 Jessica is from Queens, NY and is currently based in Atlanta, GA where she works as a COVID-19 tester at a mobile clinic. She earned her BSFCS in Nutrition Science from the University of Georgia and MS in Community Health Education from Columbia University. As a Latinx student, she is driven to provide bilingual, culturally competent and holistic care to the Latinx community, and is inspired every day to give back. She is a certified yoga teacher and enjoys creating YouTube videos to help others, especially aspiring medical students. She says, “I believe that the key to help someone is letting them know that they’re not alone in their struggles. That is what any good doctor would do for their patient!” 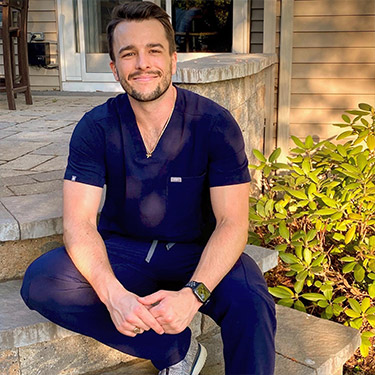 Dr. Reilly is currently a first-year emergency medicine resident at Brandon Regional Hospital in Florida. Hailing from Hillsborough, NJ, he earned his BA in Biology from Johns Hopkins University and MS in Biomedical Sciences from Drexel University. Chris is driven by his belief that the whole point of living is human connection and paying it forward. An avid guitarist and singer, Chris also recently started an Apple podcast called RESLIFE, for which he gives advice for pursuing a career in medicine. He says, “remember, you are your own investment, so make every day count.” 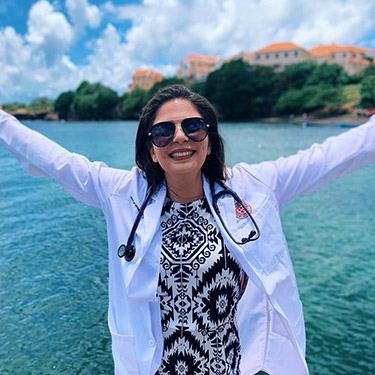 Alexandra has been working as a vet assistant and technician for the past 10 years as part of her lifelong dream to become a veterinarian. She earned her BA in Biology with a minor in Spanish from SUNY Geneseo, and loves SGU’s supportive environment and abundance of hands-on opportunities. A resident of Yorktown Heights, NY, Alexandra enjoys cooking, traveling, Latin dancing, and blogging, and has a purpose-driven passion for working with people and their pets, as well as providing animals with top-level care and quality of life.

SGU prides itself on keeping you connected.
Follow us on social media to stay up to date about campus life, clinical rotations, and alumni. 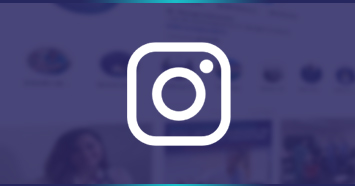 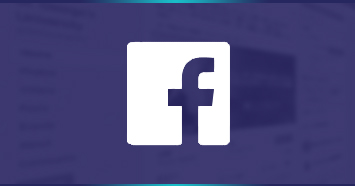 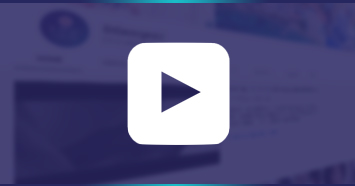 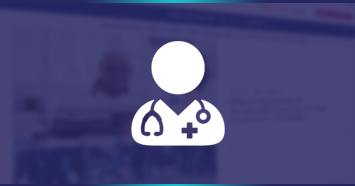 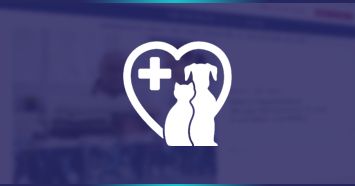 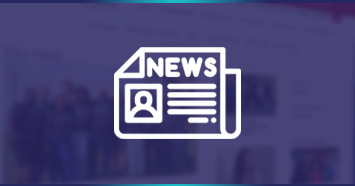 Follow Our Stories
Scroll to top
Our next term begins this August!   View FAQs