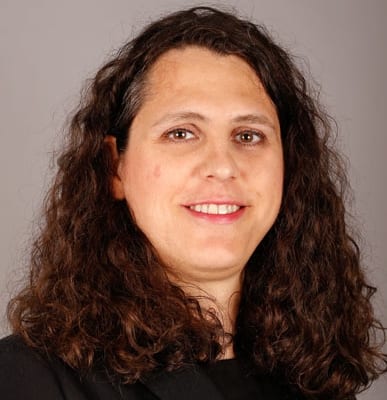 Joining St. George’s University in 2019, Dr. Flavia Restitutti serves as an associate professor within the Department of Small Animal Medicine and Surgery at St. George’s University. Her specialties include veterinary anesthesia, with an emphasis in clinical pharmacology of alpha-2 adrenoceptor agonists and antagonists, their effects on the cardiovascular function, and their interaction with other drugs commonly used in veterinary anesthesia.

Dr. Restitutti attained her Doctor of Veterinary Medicine from Londrina State University in Brazil in 2003, after which she completed a two-year residency program in veterinary anesthesia. She then spent nine years as a researcher at the University of Helsinki in Finland, during which time she also earned a Doctor of Philosophy. Before joining SGU, she took part in a veterinary anesthesiology residency program accredited by the European College of Veterinary Anesthesia and Analgesia (ECVAA) from 2016-2019.