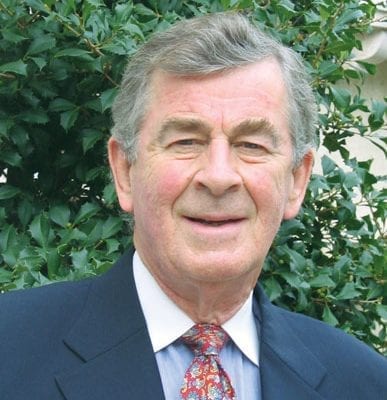 Dr. Bourne served as a Captain in the US Army and was head of its psychiatric research team in Vietnam, after which he was awarded the Bronze Star, the Air Medal, and the Combat Medical Badge. When Jimmy Carter was elected President of the United States, he appointed Dr. Bourne to be his special assistant for health issues. In 1979, Dr. Bourne became an Assistant Secretary-General at the United Nations, where he established and ran the “International Drinking Water Decade,” a 10-year program that provided clean drinking water to 500 million people worldwide.

Ian Baptiste
Scroll to top
Our next term begins this August!   View FAQs