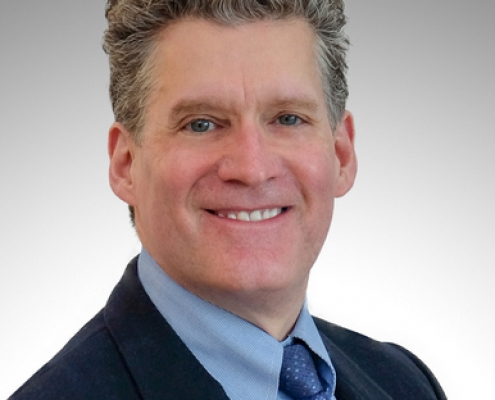 Robert “Bob” Alig was named St. George’s University’s vice president of alumni relations in November 2018, a newly created position in which he is responsible for connecting with the more than 20,000 graduates across the Schools of Medicine, Veterinary Medicine, Arts and Sciences, and Graduate Studies. In his role, Mr. Alig creates programming that leverages SGU’s global alumni network to position SGU and its students for continued growth and success, and offers alumni continuing education and engagement opportunities with their alma mater.

Mr. Alig previously held the position of executive vice president of the School Products Group at the Graduate Management Admission Council (GMAC), an association of business schools that administers the GMAT exam. He also held executive positions at: The College Board, a not-for-profit organization that provides programs and services to students in college readiness and college and career success—including the SAT and the Advanced Placement Program; the University of Pennsylvania as the assistant vice president of alumni relations, overseeing alumni programming and engagement for its four undergraduate schools and all graduate programs; and as the director of MBA admissions and financial aid at the Wharton School of the University of Pennsylvania, a position that as an alum, meant a great deal to him.

Mr. Alig holds a Master of Business Administration from the Wharton School and a Bachelor of Arts in American History from Penn. He is a member of the Wissahickon Wanderers Running Club and has completed 17 marathons, including ones in Boston, Philadelphia, Chicago, New York City, and Paris, France. He has been a member and conference speaker for the Council for the Advancement and Support of Education (CASE), and he was selected by Stanford University for the Inaugural LGBTQ Executive Leadership Program in August 2016.