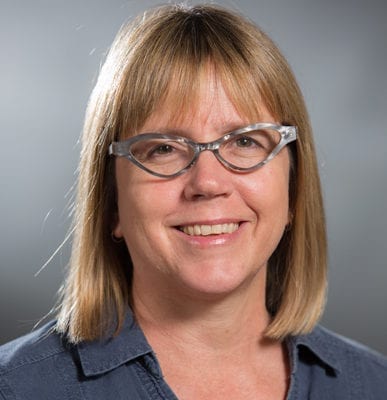 Chair and Professor of the Department of Educational Services

Dr. Rabie is Chair of the Department of Educational Services. Prior to her tenure in DES, she  played an important role in the Dean of Students office beginning in 2002 when she was appointed Assistant Dean of Students, a position she held for seven years.

Dr. Rabie joined SGU in 1999 as the Course Director and Instructor for the Specialized English Language Program (SELP), which aims to develop first-term MD and DVM students communication skills to help them in their clinical rotations and their future medical careers. She became an Assistant Professor in the program in 2007, and in the spring of 2011 was named an Associate Professor as well as the Director of Student Academic Support and Development.

Past appointments have included serving as Associate Lecturer of English in the School of Policy Studies at Kwansei Gakuin University in Sanda, Japan, as well as Assistant to the Director of the English Language Institute at the University of Hawaii in Honolulu.

R. Duncan Kirkby
Scroll to top
Our next term starts this August for all students!   View FAQs      |      I do not have an MCAT score. Can I still apply?   Learn More