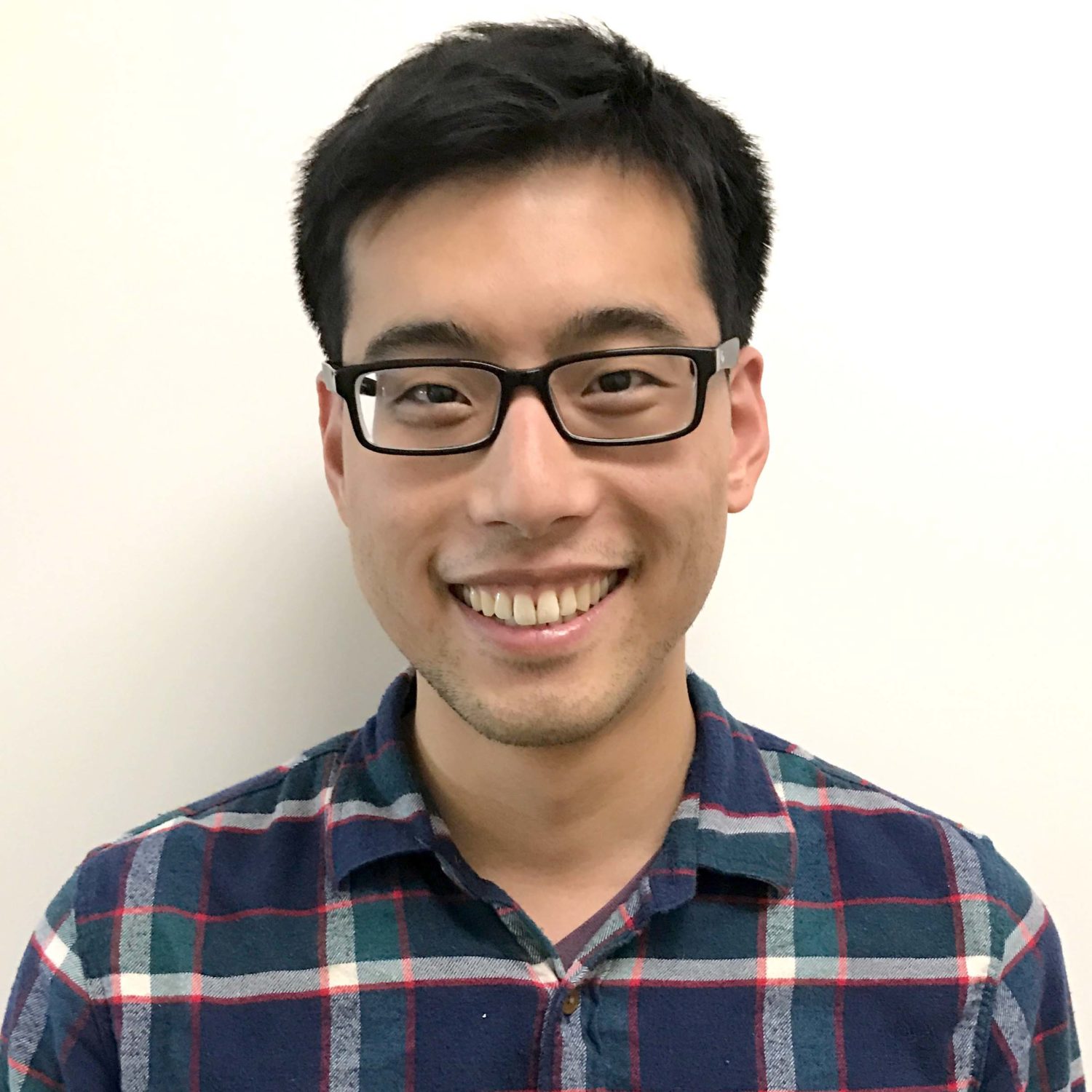 
Masaru Nishiaoki was confident that he had matched into his top-choice program, but nevertheless, Match Day still brought some anxiety.

“I think I kind of knew from the vibes I got from the program and the second look that I went on,” Mr. Nishiaoki said. “It wasn’t entirely a surprise, but it was nice to have it in writing.”

He was “elated” to learn he was headed to the Ghent Family Medicine Program at Eastern Virginia Medical School in Norfolk, VA. He returns to the southern region of the US and joins a program that fits his ideals.

“I like the fact that it’s an academic center and that it treats a large underserved population,” Mr. Nishiaoki said. “I’ll be able to practice the full spectrum of family medicine that I want to do later in the future. Also, the residents were so open and kind. They were willing to take an interest in us as clinical students.”

Mr. Nishiaoki became interested in SGU after speaking to his counselors at Bob Jones University in Greenville, SC. One of his professors was an SGU graduate who greatly valued her experience.

“She spoke very highly about the University, the support system, and the work ethic of the students who go there,” Mr. Nishiaoki said. “She thought that I would be able to come back and pursue a residency in any field that I wanted to.”

He was rewarded for his dedication with a position at his top-choice program, and encourages prospective students to strongly consider SGU if given the chance.

“SGU has such a strong track record,” he said. “I feel more than prepared for residency.”