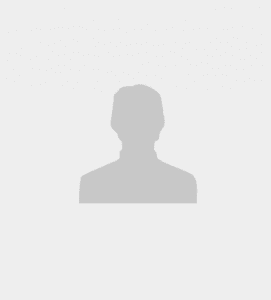 Dr. Linnehan entered private veterinary practice and was later accepted to a two-year joint internship in zoo animal medicine and comparative pathology at the Baltimore Zoo and The Johns Hopkins University.  After completing his internship Dr. Linnehan was commissioned as a Captain in the US Army Veterinary Corps and reported for duty in early 1989 at the Naval Ocean Systems Center, San Diego, California, as chief clinical veterinarian for the US Navy’s Marine Mammal Program.  During his assignment at the Naval Ocean Systems Center, Dr. Linnehan initiated and supervised research in the areas of cetacean and pinniped anesthesia, orthopedics, drug pharmacokinetics and reproduction in direct support of US navy mobile marine mammal systems stationed in California, Florida and Hawaii.

Selected by NASA in March 1992, Dr. Linnehan reported to the Johnson Space Center in August 1992 where he completed one year of Astronaut Candidate training qualifying him for Space Shuttle flight assignments as a mission specialist.  Dr. Linnehan was initially assigned to flight software verification in the Shuttle Avionics Integration Laboratory (SAIL).  He was subsequently assigned to the Astronaut Office Mission Development Branch, working on payload development and mission development flight support for future Space Shuttle missions.  He first flew as a mission specialist in 1996 on STS-78, the Life Sciences and Microgravity Spacelab (LMS) mission.  In 1998, he served as the payload commander on the STS-90 Neurolab mission.  In 2002, he was a member of the four-man EVA crew on STS-109.  A veteran of three space flights, Dr. Linnehan has logged over 43 days in space, including three EVAs (spacewalks) totaling over 21 hours.